Art Brings Us Together in Miraculous Ways

How to Practice Self-compassion 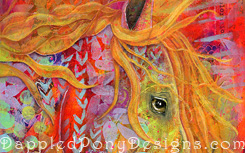 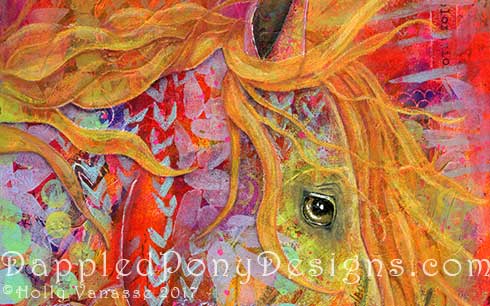 The secret to empowered action is learning not to beat yourself up.

Strive for more, work even harder, aim to be the best! We live in a society that regularly sends us such messages. Meanwhile, most of us don’t stop to consider whether our goals are possible, or whether they would even bring us lasting happiness. Even if we were to win a gold medal at the Olympics, our status as reigning champion would only last a few years and would most likely be accompanied by anxiety about losing in the future. On my first day at Yale, one of the deans proclaimed, “You are not only the elite; you are the elite of the elite,” and I still remember the wave of nausea this comment evoked in me. Success, after all, is a precarious position. While we strive to become infallible and to retain our position at the top, we cannot escape suffering.

This suspicion was confirmed as I observed my fellow classmates progress through freshman year. Each of us had previously been at the top of his or her class in high school. But we now found ourselves as one smart student among many, no longer special and no longer standing out. Yet we still continued to sweat, struggle, and strive. We had learned that we had to be the best. Most of us found this experience hard to bear, and it left me wondering whether this maddening competitiveness is the reason why anxiety and depression are exceptionally rampant on Ivy League campuses.

Kristin Neff, associate professor of human development at the University of Texas and pioneer of research on self-compassion, believes that our society’s emphasis on achievement and self-esteem lies at the heart of much unnecessary and even counterproductive suffering. From an early age, we are taught to build our self-esteem by competing successfully, yet competition is a losing battle. Psychologists have discovered that most people believe they are above average and better than others on almost every trait (the better-than-average effect). This belief helps us ward off painful feelings of inadequacy, but it comes at a price. When our self-esteem rests on the premise of successfully competing against others, we are always precariously teetering on the edge of losing. Social comparison and competition also foster disconnection by causing us to view others as obstacles to overcome in order to keep our position, mark our territory, and vanquish potential rivals. We ultimately feel more separate from others when the primary goal of our desire for success is to belong and to be loved.

It is quite simply impossible to be better than everyone at all times. Yet research shows that when we lose, we tend to feel highly self-critical, adding to our misery. Faced with criticism, we become defensive and may feel crushed. Mistakes and failure make us so insecure and anxious that we give up early when faced with future challenges. Down the road, this type of competitive self-esteem has been tied to larger societal problems such as loneliness, isolation, and even prejudice.

After observing the pitfalls of self-esteem, Neff went looking for an alternative, a way to set and achieve our goals without beating up ourselves—or anyone else—in the process. Through the practice of Buddhism, she found it in the form of self-compassion. With self-compassion, you value yourself not because you’ve judged yourself positively and others negatively, but because you’re intrinsically deserving of care and concern like everyone else. Where self-esteem leaves us powerless and distraught, self-compassion is at the heart of empowerment, learning, and inner strength.

Treating Yourself Like Your Best Friend
Working hard, striving to meet one’s goals, and performing to the best of one’s potential are obviously tremendously useful skills in the areas of both professional and personal growth. However, Neff’s research suggests that replacing self-esteem with self-compassion may have far superior implications for our mental health and well-being. In one study, for example, Neff found that when faced with a threatening situation (having to describe one’s weaknesses in a job interview), self-compassion was associated with lower anxiety, whereas self-esteem did not impact anxiety levels.

Neff defines self-compassion as “being kind and understanding toward oneself in instances of pain or failure, rather than being harshly self-critical; perceiving one’s experiences as part of the larger human experience, rather than seeing them as isolating; and holding painful thoughts and feelings in mindful awareness, rather than over-identifying with them.”

It is, in a sense, taking on the attitude that one might have toward a friend who has failed at something. Rather than berating him, judging him, and adding to his despair, we listen with empathy and understanding, encourage him to remember that mistakes are only normal, and validate his emotions without adding fuel to the fire.

Neff explains that self-compassion is not a way of avoiding goals or becoming self indulgent. Instead, self-compassion is a great motivator because it involves the desire to alleviate suffering, to heal, to thrive, and to be happy. A parent who cares about her child will insist on the child’s eating vegetables and doing her homework, no matter how unpleasant these experiences are for the child. Similarly, taking it easy on yourself may be appropriate in some situations, but in times of over-indulgence and laziness, self-compassion involves toughening up and taking responsibility.

A Better Way to Deal with Setbacks
When you are motivated by self-compassion, you see setbacks as the best learning opportunity. Criticism, for example, usually consists of a grain of truth that pertains to us, and a grain of resentment or untruth that pertains to the critic’s perception. Because of the sting that accompanies criticisms, we either become defensive or beat ourselves up—and ultimately miss the useful lesson. With self-compassion, however, we view failure with greater calm and understand it as an opportunity from which growth can follow.

Moreover, by preventing the defeating effects of self-criticism……Read more http://spiritualityhealth.com/articles/2014/07/15/how-practice-self-compassion 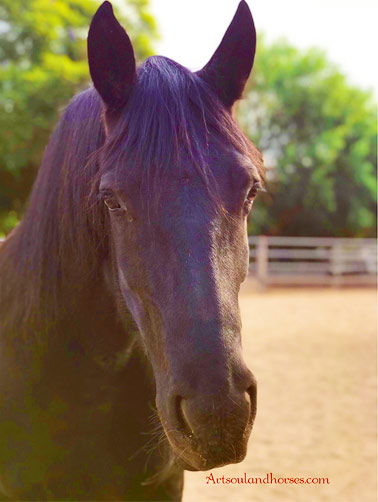 Moving From Fear To Trust 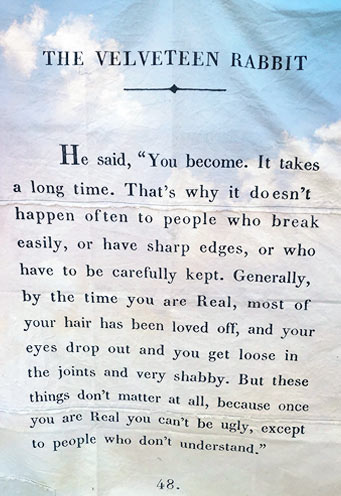 The Gifts of Self-Love and Self-Compassion 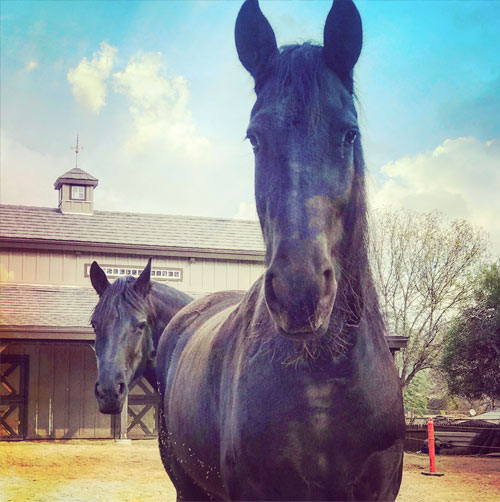 We Are All Artists